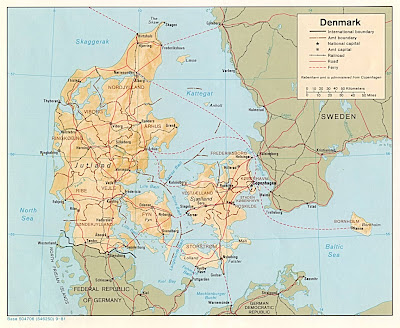 DBILL the great :
Not so long ago, Mike and I had the idea of doing some mini specials on different scenes...after dropping the idea of posting the top 20 of greek ''la'i'ko'' rock-bottom pop ''skuladika'' music that greeks seem to hear nowadays, we thought of starting with K-Town related bands.

We recognize that its a scene which has been reviewed/presented/gloryfied way too many times, so would there be a point in posting stuff again? To tell you the truth, it sometimes feels like the only thing ''needed'' for a punk band to get awesome reviews (...best band of the year..., wow! what a record,...no other band has played this style!!...and so on...) in the well-established punk media (i.e. Maximum rock'n'roll and the like) is to be from the right country...If it happens that your band is from USA, Sweden, Denmark or Japan, even if it's a recording of your own farts after a grand veggie meal, it is almost sure that it will get hyped up as fuck. No joking really...i thought it was only my impression, but after talking with people (even with danish punk for example) they had the same opinion. On the other hand, bands from other countries, with not such a good ''name''/fame in the international DIY punk scene, usually don't get the attention they diserve, and/or they don't get anything but a two line review (at the best) saying that they sound like the ''usa, swedish, danish, japanese'' band...but not as good.

But, despite the ass-kissing words towards anything coming from countries like the aformentioned, K-town (alongside with Sweden, USA and Japan) has offered really great bands, totally inspiring and fresh. This special was my intention to inform mostly the greek punx about some bands that are worth their listen 100%...hope you enjoy...

P.S. Death Token and Love Potion will not be included in this series of posts, not because they are assholes (...they are!), but because they have been already posted in this blog...If you haven't downloaded their stuff, or even better got your filthy hands on their equally filthy good releases, then you are stupid, and the author of this crap article (i) carries no responsibility about the future of your pathetic little life.

P.S.2. For the k-town series we thought that would be more interested to make some upside-down(s), so... dbill will make all the writings and the band (to be posted) choises and mikxxx will make the comments... in a couple of hours press the refresh button......