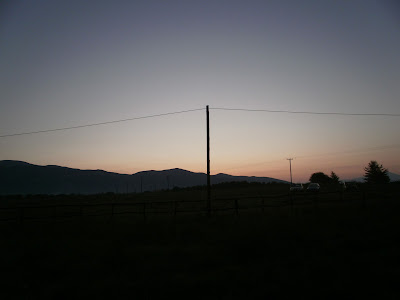 Once again, i'm so bored to upload shit, so once again some friend have to make this dirty job. This time V. drummer of GUTTER (and 1 million more bands) try to explain how we should eat sushi :

Reason To Fight is the second release of Padlock released somewhere in 2004. 5 explosive Songs with catchy choruses, the japanese way of cool melodic chord progressions and furious solos.
The production is better than in their debut, with the drums and guitars on the forefront. But the vocalist is so vicious! It sounds like he is struggling to be heard between the loud instruments. One could think that after the sessions he should not be able to speak for a week or so...haha! Yes! The vocal delivery is so intense!
There is no doubt that "Wait For The Sunrise" is their most recognisable track, and one of my personal favorites. It just brings a feeling of "whatever the bleak future brings to oneself he will find the willpower to face the difficulties in life" kind of way...But as a whole this record is so addictive and short. A great shot of adrenaline! Served cool with a shot of a Jameson irish whiskey.

mr sorrow is a killer song too!!!