"...that is something wrong with this world. You don't know what it is, but it's there, like a splinter on your mind driving you mad."

Holy crap, i'm so excited to write about some of the best N.W.O.J.N.H. bands (new wave of japanese noisy hardcore) in this post that i can't feel my legs. Here we go. I first listened to these comps mainly to the "italian" monsters Isterismo (songs of the band included on both comps). But here we have some deadly good hardcore, Hit it band-by-band. 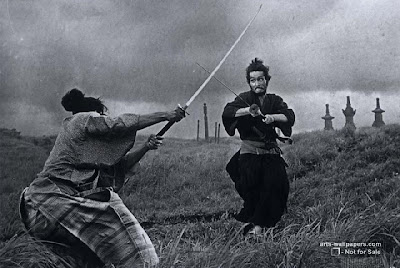 First band is Death dust extractor that everybody knows more or less (they have tracks on both comps and you gonna noise your ears really bad with these gents). Ada plus max and Krossa are the highlights on this comp. Ada plus max have that dirty hardcore sound, with some metallic riffs that make me want to lay down and trip out really bad. Krossa continues that noisy hardcore full of vocal-reverbs but they do it really great. I prefer them in compare with other "famous" noisy bands. Deathtribe mixing their technically accomplished crust ala Battle of disarm with fast drums and schizzoring guitar tunes, while Skizophrenia have the most radio-friendly tracks, i don't like the voice (reminds me of UK82 style in a strange way) but the tracks are blistering. Tantrum are good and fast, but nothing extraordinary. Disturd are fucking heavy and a little bit thrashy reminding me how Bolt-throwerish crust should be played. Play them loud and you'll be deaf. Chaotix are more or less "expected" and isterismo are Isterismo. Last but not least, Sacrifice. Good as an old wine, noisy crust.

Yotsuva comp starts with three tracks from Isterismo (can you ask something more?) and continues with three tracks from Death dust extractor (No, you can't ask for nothing more). Lastly (the band) are not my cup of tea but you can say that have this crazy chaotic sound. Zyanose continues the noise odyssey but in an exeptional way. Crazy japanese motherfuckers, sniffing pepper.

the link is up again, cheers